Flowers and another little boy

Remember I was looking for some pink buttons a little while ago? Well this is why.. 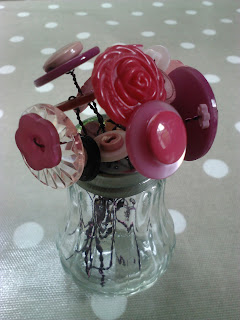 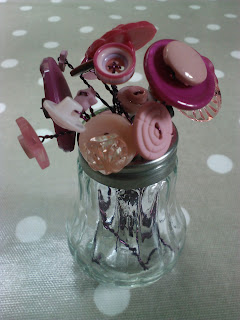 Inspired by (or copied from, depending on your interpretation) this gorgeous little bouquet seen in a Mollie Makes magazine and pinned on my pinboard for a few months.. 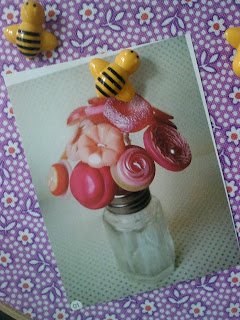 It looks simple enough to make on the picture but mine didn't look quite as nice so I thought, instead of making 1 with lots of flowers I'd make 2.. 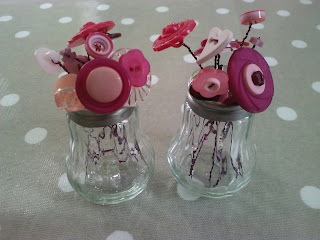 It looks a bit better but I'm still not convinced - think I need longer and stronger stems.. I love the idea though, so think I'll keep collecting pink buttons!

And I'll leave you with an old pic of M at the Pick Your Own (fruit and veg) farm. Doesn't he look so cute running after his friend with a basket in his hand?? 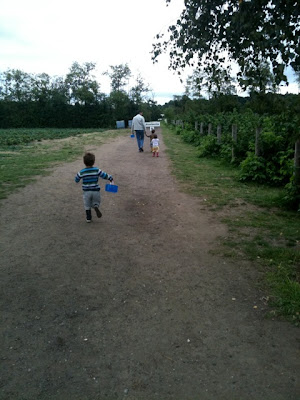 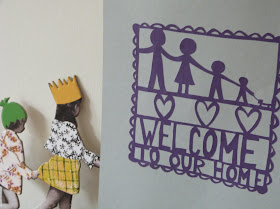 I live in London with my husband and 2 boys. I love.. taking the kids to the museum, buying books and notebooks, going to the theatre, afternoon tea, giving gifts to people I love, sewing, making lists and planning my life..